Sony is a quite well-known name worldwide when it comes to many things that a person would need. In those needs are added the amazing Sony cameras, and the Sony ZV-1 is one of them.

Sony ZV-1 is a digital compact camera, mostly aimed at bloggers and those that love selfies. It is easy to be used and it owns some great features within.

Packed with a 1” Exmor RS CMOS sensor and the Bionz X image processor, the pictures that you take with this camera are perfectly delivered with a lifelike effect. The camera works properly for video recordings too, and they come in 4K.

However, the brain of a camera will still be the battery that it owns! In this article, I chose to tell you about the Sony ZV-1 battery life!

Let’s mention some of the most important things!

When using the Sony ZV-1 camera for pictures, you will be able to shoot about 260-360 pictures, and when it is used for video it can record approximately from 50 to 75 minutes. These numbers are based on when the camera is fully charged.

What Type of Battery Does Sony ZV-1 Use?

The number of shots and the number of minutes that I mentioned above come from the Sony NP-BX1/M8 Lithium-Ion battery. As you can see, the battery also comes from the Sony brand itself and it cannot do a bad job!

The unit count of the Sony NP-BX1/M8 battery is 1 and the voltage that it works on is 3.6 volts. The approximate capacity of this battery is 1240mAh.

Why does the battery on Sony ZV-1 Go Down?

There are always some factors that may be responsible for the draining of the battery on the Sony ZV-1 camera. This camera owns many different features such as the Touchscreen, Fast Hybrid Autofocus, Real-Time Eye Autofocus, Bokeh Effect, Slow-Motion, Time-Lapse, WiFi, Bluetooth, and Live Streaming.

As you can notice, some of the things mentioned are really battery eaters. For example, the main features that drain the battery on Sony ZV-1 are the connections (WiFi and Bluetooth), the touchscreen, and the live streaming feature.

Even though I mentioned a few things, those few can drain the battery pretty fast.

How to Charge the Sony ZV-1 Camera?

The Sony ZV-1 camera can be charged in two ways! With an AC adaptor and when you connect it to a computer. How does it work though?

Using an AC adaptor for charging means that the battery should be within the camera. You can connect the AC adaptor to the micro USB port that is placed at the side of the camera.

The other way to charge the Sony ZV-1 was when connecting it to a computer. First of all, you should turn off the camera, and then in this case you use the micro USB cable that the camera comes with and place it on the computer that you are using. 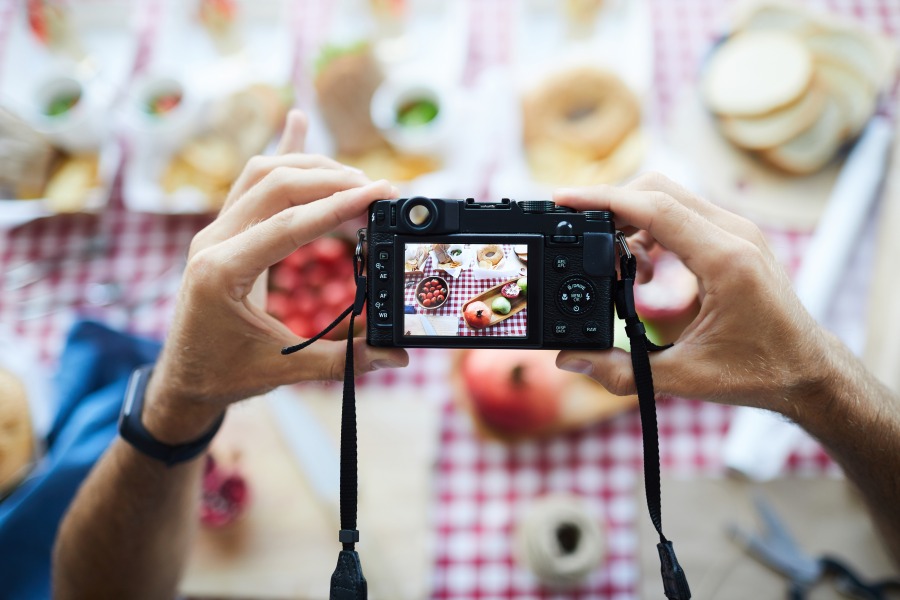 Here was the most basic information that I could give for the battery life of the amazing Sony ZV-1 camera. In my opinion, since it is a digital camera, the number of shots and the timing of video recordings is considered somehow normal. This is a great camera for shooting slow motion videos.

Anyways, I hope you liked the article and now know more about the Sony ZV-1 battery life!