The Sony A7 III has been one of the most successful mirrorless flagships, Sony has made.

I’ve been using it as my wedding photography camera, so i’ve had a lot of experience with its battery life.

Since its debut it made caused some waves in the photography world, with its capabilities to record 4k video content, dual card slots, insanely 639 autofocus points and 10fps continuous shooting. Which was a big leap from its brother, the Sony A7 II.

However, the Sony A7 III is not new by no means, and It is long superseded by the A7 IV. Yet, it remains a valuable contender among affordable mirrorless cameras for entry-level photographers.

In today’s article, we will discuss the battery life, of this great camera.

Thanks to the 2280mAh capacity battery, the A7 III can handle up to 710 shots on a single charge, or 610 if you use the electronic viewfinder.

Those are great numbers for mirrorless cameras, I am well aware you have encountered even higher numbers on a DSLR, but that is understandable why.

Most mirrorless cameras struggle to get 1/3 of what a DSLR is capable of, while the Sony A7 III here can trade blows head to head on battery life aspect.

What’s more, there’s also a USB port on A7 III that can be used to charge the battery via the USB cable.

What Type of Battery Does Sony A7 III Use?

If you want the best possible longevity from your A7 III, I would highly recommend sticking with the official batteries from Sony, even if you have to take extras and avoid the third-party ones.

Don’t get me wrong though, there is nothing at fault with third-party battery providers. It’s just that Sony has issued a warning regarding counterfeit batteries.

A7 III uses an NP-FZ100 battery which is two timers better than the smaller NP-FW50 that is found on the A7 II.

It will take you through the whole day unless if you are shooting videos it might take you two batteries or even more if it is heavy 4k content.

Unfortunately, unlike its siblings the A7r III, a9 the A7 III doesn’t include the charger in its package, meaning that you have to get it separately.

Guess this was Sony’s way to save some extra costs.

As I mentioned above via the USB-C port you can still charge it, but it will take around 285 minutes to fully charge.

On the other hand with the BC-QZI you charge it only for 150 minutes and you are good to go.

There are also third-party chargers, but yet again, my advice would be to stick with the official charger. 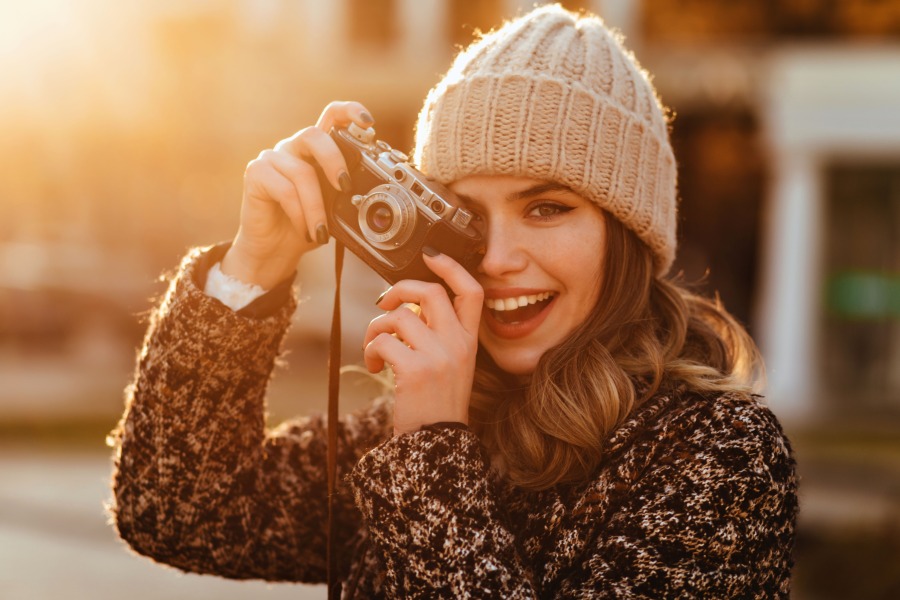 The newly released A7 IV might have taken the spotlight out of the A7 III, but the IV is mostly aimed towards professionals and it comes with a price that is hard to swallow.

If you are new to photography and you just want a camera to fulfill your needs and especially you want it to be a mirrorless one, it will be hard to beat the A7 III.

While the market is crowded with offerings, A7 III is still a great contender, if you have it on your wish list, do not hesitate.

Hopefully, this article added some insight to you, regarding the Sony A7 III battery life.