Even though some newer versions of Vixia camcorders are already on the market, Canon Vixia HF R700 stands among the best ones. It was a launch of Canon in 2016.

The Canon Vixia HF R700 works with Canon’s 3.28MP Full HD CMOS sensor and with the DIGIC DV4 image processor. The combination of these two brings to you amazing clarity while recording, and the resolution of the videos is 1920 x 1080 pixels.

When you will use the Canon Vixia HF R700 camcorder, you will be able to record with it for approximately 180 minutes, so basically 3 hours full. This measurement is based on the Canon brand itself.

I would also like to mention that when I was able to test this camcorder it lasted way more than three hours. It provided me with up to 4 hours of usage!

What Type of Battery Does Canon Vixia HF R700 Use?

As some of you may already know, lithium-ion batteries are the most used types of battery that work perfectly with any type of camera, or in this case a camcorder. Yes, the Canon Vixia HF R700 uses a lithium-ion battery as well, and it is the Canon BP-727.

The Canon BP-727 battery is one of the strongest and the best batteries that can work properly with any type of Canon camcorder. It uses 3.6 volts of output power, and the capacity of power is 2670 mAh. The battery is fully rechargeable.

Are 180 Minutes Enough to Record with a Camcorder?

In some previous articles, I mentioned some timing in which you can record videos with cameras, mirrorless, and DSLR ones. However, everybody knows that the best way to record anything is via using a camcorder! But are 180 minutes or three hours enough when recording anything? Let’s see!

So, as mentioned above, at the beginning of this article, the Canon Vixia HF R700 is able to last for 180 minutes of recordings. Some videographers that deal with movies or any type of video that needs more recordings, may say that it is not enough because they need more time.

However, speaking from my experience, recording some footage or recording some moments on an event I would say that three hours of recording with Canon Vixia HF R700 is more than enough! It does the job perfectly fine!

I am aware that some camcorders offer more battery life, still, the Canon Vixia HF R700 is one of the best ones. 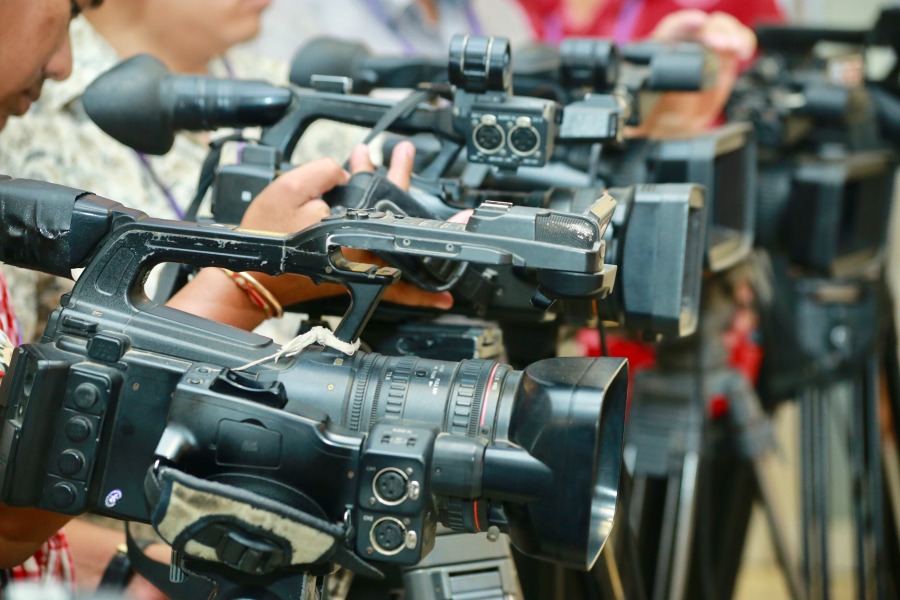 Without any doubt, the Canon Vixia HF R700 camcorder is one of the best camcorders that I had the ability to use and to record with. It allows you to record in the best way possible and every video that you will shoot will be in its perfect form.

I hope that the things mentioned above in the article are helpful to you!