All the big dogs like the Canon, Nikon, Panasonic announced their full-frame mirrorless cameras.

Canon offered us the EOS R.

This is a great mid-range camera that gave Canon a boost on their mirrorless lineup.

It sports the familiar 30.3-megapixel CMOS sensor which we have seen on the EOS 5D MARK IV DSLR.

It has a great amount of 5655 AF points and 5 fps burst shooting with continuous AF.

This is a great camera for content creators, due to its 4k recording capabilities.

In this article, we will discuss its battery life and if it can hold to the standards we are looking for.

EOS R battery life rated by Cipa standards goes to 370 shots. However, CIPA ratings and real-world shots differ from each other, usually, you will get more.

But the CIPA rating gives you a good overall insight, which you should consider always when buying a camera. But in the end, it boils down to the type of photography and other factors.

370 Shots might be disappointing indeed, but mirrorless cameras generally have a disappointing battery life compared to their DSLR counterparts.

What Type of Battery Does Canon EOS R Use?

The Canon EOS R is powered by an LP-E6N battery, which is a known cell, for good of course.

Yet having a good battery, won’t change the fact that the amount of photos the EOS R can shoot is low.

But being a mid-range and a new full-frame from Canon we should just accept the compromise and move on.

Move on, with extra batteries that are it.

Make sure to take some extras when you hit the roads with your EOS R; doesn’t matter if they are from third-party brands or officially from Canon.

Also, get a charger if you can afford one while being useful in the long run.

Why Does Mirrorless Suffer From Low Battery Life:

On average, the battery life for a mirrorless camera is around 300 shots. Unless it is a high-end mirrorless camera from Sony, like the A7 III it can compete even with DSLRs, reaching an astonishing 700 shots.

A mirrorless camera drains more energy mainly due to the circuitry constantly running. Both the sensor and EVF have to be powered continuously in order to keep the Live-View on. 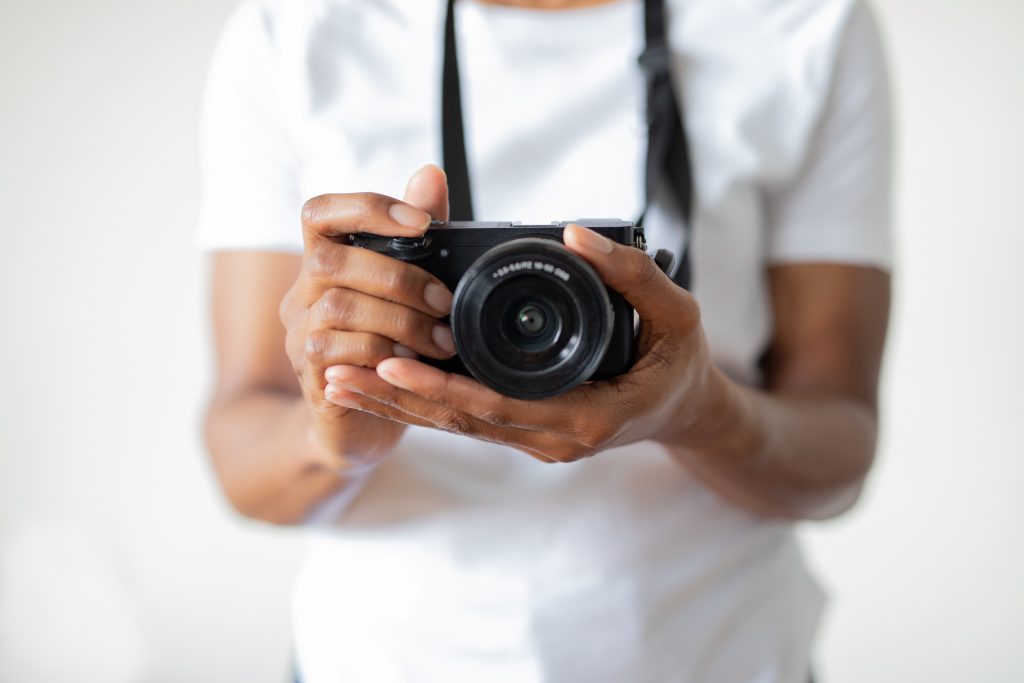 Despite not being quite happy with the battery life, 300 shots are enough to take you through the day, only if your work involves a lot of shooting you can take some extras and cover that drawback.

As for the camera, it is indeed a great mid-range full-frame mirrorless camera from Canon, that will reward the creators in many ways.

Just because it doesn’t meet a DSLR battery life standards, doesn’t mean it is a bad camera and you should ditch it.

When you think this way, DSLRs don’t hold a candle when it comes to the video capabilities Mirrorless offers.

Hope everything was clear.